“Education is what survives when what has been learned has been forgotten.” – B.F. Skinner 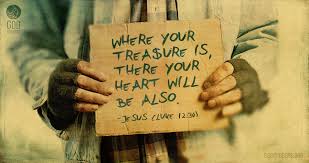 Posted by Lucid Speaker at 1:04 PM No comments:

From “The Human Condition: A User’s Manual,” by Arnold Kunst
29 April
Lincoln’s feet of clay.
Lincoln’s father did not attend his son’s 1842 wedding to the socially-secure Mary Todd. In fact, Abraham was the only Lincoln who DID attend that wedding. And 8 years later, when Lincoln received word from his half-brother John Johnston that their father was close to death, he wrote back to say he could not come because of “pressing business commitments.” “Tell him,” he wrote to Johnston, “to remember to call upon, and confide in, our great, and good, and merciful Maker, Who will not turn away from him in any extremity.” One marvels at what, on the face of it, sounds like a regurgitated sermon; one wonders if Lincoln wished for the Lord to do what he, the man’s son, might rightfully be expected to do. In any event, Lincoln did not attend his father’s funeral when he died in 1851. I think a case can be argued that the boundless compassion Lincoln consistently showed to all and sundry had at its core a bloodless lack of compassion for his own father. 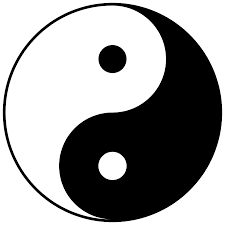 Posted by Lucid Speaker at 12:41 PM No comments:

“There is no path to happiness. Happiness IS the path.” Buddha

From “Lincoln 365,” by Arnold Kunst
April 29
At a spontaneous, celebratory White House serenade on the day Lee surrendered - and the Civil War was all but over - Lincoln said, 'I have always thought “Dixie” one of the best tunes I have ever heard. Our adversaries over the way attempted to appropriate it but I insisted that we fairly captured it. I presented it to the Attorney General and he gave it as his legal opinion that it is our lawful prize. I now request the band to favor me with its performance.'

'Happiness is when what you think, what you say and what you do are all in harmony.'
- Anonymous 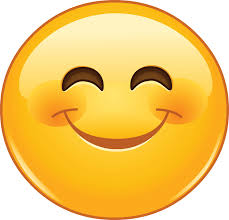 Posted by Lucid Speaker at 12:19 PM No comments:

“Creativity is contagious. Pass it on.” – Anonymous

From “The Human Condition: A User’s Manual,” by Arnold Kunst
27 April
Life is NOT a spectator sport. 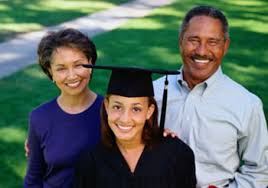 Posted by Lucid Speaker at 12:11 PM No comments:

“Service to others is the rent you pay for your room here on earth.” – Muhammad Ali

From “Lincoln 365,” by Arnold Kunst
April 28
'I freely acknowledge myself the servant of the people according to the bond of service - the United States Constitution - and that as such I am responsible to them.'
- Abraham Lincoln

'I could not at any age be content to take my place by the fireside and simply look on. Life was meant to be lived. Curiosity must be kept alive. One must never for whatever reason turn one’s back on life.'
- Eleanor Roosevelt 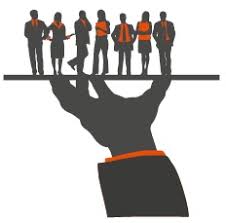 Posted by Lucid Speaker at 11:57 AM No comments:

“Be who you are and say what you feel, because those who mind don’t matter and those who matter don’t mind.” – Dr. Seuss

From “Lincoln 365,” by Arnold Kunst
April 27
'As our case is new so we must think anew and act anew.'
- Abraham Lincoln

'You're never too old to grow younger.'
- Mae West 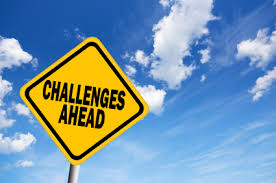 Posted by Lucid Speaker at 11:10 AM No comments: