“Is there a fire in your belly?” – Anonymous

31 August
From “The Human Condition: A User’s Manual,” by Arnold Kunst
Does a simple [inflexible] will act make all the difference, or what?
Christopher Columbus did his sums and satisfied himself that he could get to the Orient [India] and the spice trade by sailing west.
Everybody, of course, knew he was crazy. The way to sail from Europe to India was to go south to the tip of Africa and turn left. Sailing east by sailing west was the same as saying yes by saying no: crazy. And besides, if he sailed out of sight of land he’d eventually disappear because he'd fall off! He probably heard all this when he'd go in for a beer to his neighborhood bar; he certainly heard it from the non-professionals he approached - court after court after court - for the money to finance the thing. It is probable that his wife thought occasionally that she was saddled with a basket case!
And when he did get his miserable fleet of three leaky little tubs two months into the Atlantic, he faced the threat of mutiny from a disheveled, indisciplined crew on short rations. There is no doubt in my mind that he would have ended up as nothing but a jumped-up footnote, a kind of historical freak, one of the legion of might-have-been’s, if he had decided to try to get the money together and see if the thing would work.
The conclusion is obvious: success in any human endeavor, while it entails the persistent injection of organizational ability and imagination, is primarily the result of a will act implacably adhered to. 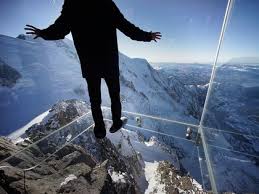 Posted by Lucid Speaker at 1:18 PM No comments: 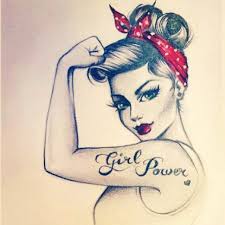 Posted by Lucid Speaker at 1:12 PM No comments:

“The mountains are calling, and I must go.” – John Muir 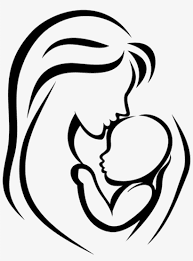 Posted by Lucid Speaker at 10:20 AM No comments:

From “Lincoln 365,” by Arnold Kunst
August 30
“Welcome or unwelcome, agreeable or disagreeable, whether this shall be an entire slave nation is the issue before us.” - Abraham Lincoln 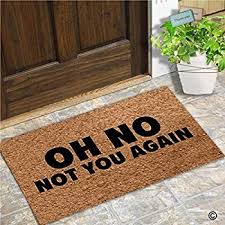 Posted by Lucid Speaker at 10:14 AM No comments:

“Relish being in the eye of the storm.” - Anonymous

From “The Human Condition: A User’s Manual,” by Arnold Kunst
29 August
Life often presents a fairly simple choice: do I want to cling to the security of what was once appropriate, or will I cut loose and be abundantly wealthy? Think about it - clinging fiercely to antiquated appropriateness, as to apparently validated self-pity, may seem oh, so delicious, but it comes at far too high a price. I am meant to adjust to the changes life offers like a sailor who trims his sails to fit into his purpose any moment's turn in the weather – and like that sailor, I refuse to abdicate my sovereignty by letting this or that commotion in the elements dictate how I handle the resource[s] at my command.


After all, we cannot wish it otherwise: achievements NEVER happen in comfort zones.

Posted by Lucid Speaker at 1:51 PM No comments:

“The power of the human spirit totally committed exceeds any other force on earth.” - Anonymous

From “Lincoln 365,” by Arnold Kunst
August 29
“Thoughtful men must feel that the fate of civilization upon this continent is involved in the issue of our contest.” - Abraham Lincoln 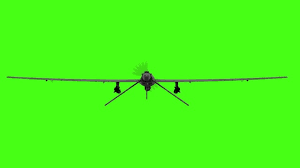 Posted by Lucid Speaker at 1:45 PM No comments: