“Determination is the wake-up call to the human will.” – Tony Robbins

From “The Human Condition: A User’s Manual,” by Arnold Kunst
30 September
F.D.R. should never have won the presidency - never mind four times! - because of his polio; Truman, an abrasive country boy, should have lost the job he accidentally got to the slick professional assault of the Dewey machine of 1948; Ike started his political career having trouble focusing on which political party he belonged to; Kennedy was too young, too Irish, and too Catholic to get elected; L.B.J. should have gone under in the hurley-burley of Washington politics, never mind the pressures of the presidency, with his bad heart. Nixon lost the Presidency in 1960, then the California governorship in 1962 – then elected  President in 1968.

I’ll stop there. These men didn't stumble into the achievement of their goal. They got there after they decided to get there. 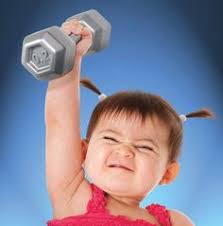 Posted by Lucid Speaker at 10:37 AM No comments:

“The art of medicine consists in keeping the patient in a good mood while nature does the healing.” - Voltaire

From “Lincoln 365,” by Arnold Kunst
September 30
“Great distance in either time or space has wonderful power to lull and render quiescent the human mind.” - Abraham Lincoln 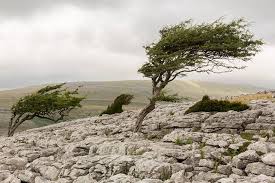 Posted by Lucid Speaker at 10:28 AM No comments:

“Everything has its limit – iron ore cannot be educated into gold.” - Mark Twain

From “Lincoln 365,” by Arnold Kunst
September 29
Jefferson Davis allowed himself to be far too detail-oriented. At one point during the war he was embroiled in a controversy over whether or not soldiers in the field should receive hometown newspapers with the postage paid by the Confederate government. [Davis argued – successfully, as it turned out – against such an unwarranted depletion of the Confederate treasury.] 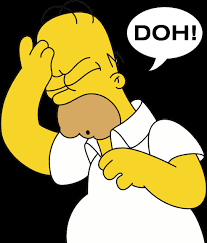 Posted by Lucid Speaker at 3:48 PM No comments:

“You cannot escape the responsibility of tomorrow by evading it today.” – Abraham Lincoln

From “The Human Condition: A User’s Manual,” by Arnold Kunst
29 September
We all learn some lessons in life the hard way, and while stationed in Germany with the US Army I learned the value of reading carefully a document before I signed it.
I was proud of the fact that I had earned a driver’s license in basic training. Every now and then I’d get assigned to drive for the day - it had a way of getting me out of the boring but familiar and into the somewhat distant and more or less exciting/exotic. Anyway, on this particular day I was assigned to transport the equivalent of The Diplomatic Pouch from our company to battalion headquarters 40 miles away.
Now, you need to know that we were an ordinance company. That is, we dealt with the care and feeding of weaponry. But in our case we were what was euphemistically called a “special weapons” company. That’s Army-speak for nuclear weapons. That is, our company was made up of two types of 18-wheel trucks: the one transported the nuclear weapon itself, the other the rocket. If/when the balloon went up we were to transport our payloads to some secret undisclosed location in the German countryside where we would liaise with the artillery guys who put the rockets together with the payloads – and then, on the President’s order, those artillery guys would execute the presidential Push Of The Button.
Anyway, as you can imagine, transporting that particular pouch was a big deal because the contents of that pouch did NOT want to fall into the hands of the wrong people. When I got that pouch I signed for it. Although I didn’t realize the import of that fact I was now part of a paper trail.
And, you guessed it, that paper trail needed more careful attention than I gave it that day. Like, my signature meant I had taken personal responsibility by signing for that damned pouch when I got it, but I was far more intent on getting to the snack bar at the other end than getting that same paper-work signed for when I dropped it off. Mind you, when I got to battalion headquarters I did in fact leave it with the right people, but, as you can readily see, that’s not quite the same thing.
I found out all about it three days later when I was called into my company commander’s office: my signature was the last one on record, and what did I do with The Pouch?
I eventually got off the hook, but it took three LOOOONG weeks.


Now I know: when you’re on the hook, it’s best to pay very close attention to paper-trails. 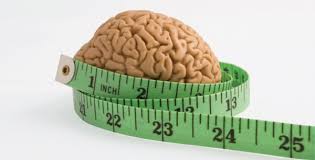 Posted by Lucid Speaker at 3:39 PM No comments:

“Life is a stickler for form. If you don’t pass all the required courses you’re just not going to graduate.” – Arnold Kunst

From “The Human Condition: A User’s Manual,” by Arnold Kunst
28 September


Life doesn’t take kindly to the head-in-the-sand approach of the person with a throbbing toothache who refuses to go to the dentist because the needle is going to hurt. 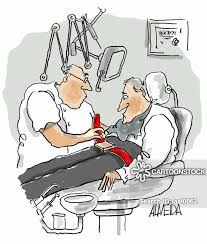 Posted by Lucid Speaker at 10:17 AM No comments:

From“Lincoln 365,” by Arnold Kunst
September 28
“That Lincoln, after winning the presidency, made the unprecedented decision to incorporate his eminent rivals into his political family, the cabinet, was evidence of a profound self-confidence and a first indication of what would prove to others almost unexpected greatness… Every member of this administration was better known, better educated, and more experienced in public life than Lincoln. Their presence in the cabinet might have threatened to eclipse the obscure prairie lawyer from Springfield. It soon became clear, however, that Abraham Lincoln would emerge the undisputed captain of this most unusual cabinet, truly a team of rivals.  The powerful competitors who had originally disdained Lincoln became colleagues who helped him steer the country through its darkest days.” - Doris Kearns Goodwin 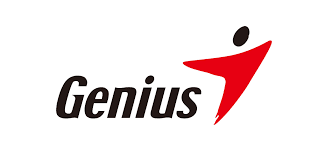 Posted by Lucid Speaker at 10:10 AM No comments: