“So the darkness shall be the light, and the stillness the dancing.” – T. S. Eliot

From “Lincoln 365,” by Arnold Kunst:
November 2
During one of the 1858 senatorial debates with Stephen Douglas, Lincoln reached for a metaphor to describe the 'humbuggery' of popular sovereignty as a sort of anti-expansionist device. Thanks to Douglas's own inconsistent interpretations, 'had it not got down as thin as a homeopathic soup that was made by boiling the shadow of a pigeon that died of starvation?' 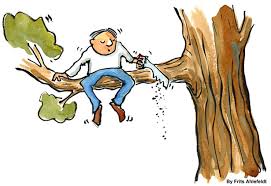